Notice: load_plugin_textdomain was called with an argument that is deprecated since version 2.7 with no alternative available. in /home/oceanpea/public_html/wp-includes/functions.php on line 3149
 web design Archives - Ocean Peace DesignOcean Peace Design 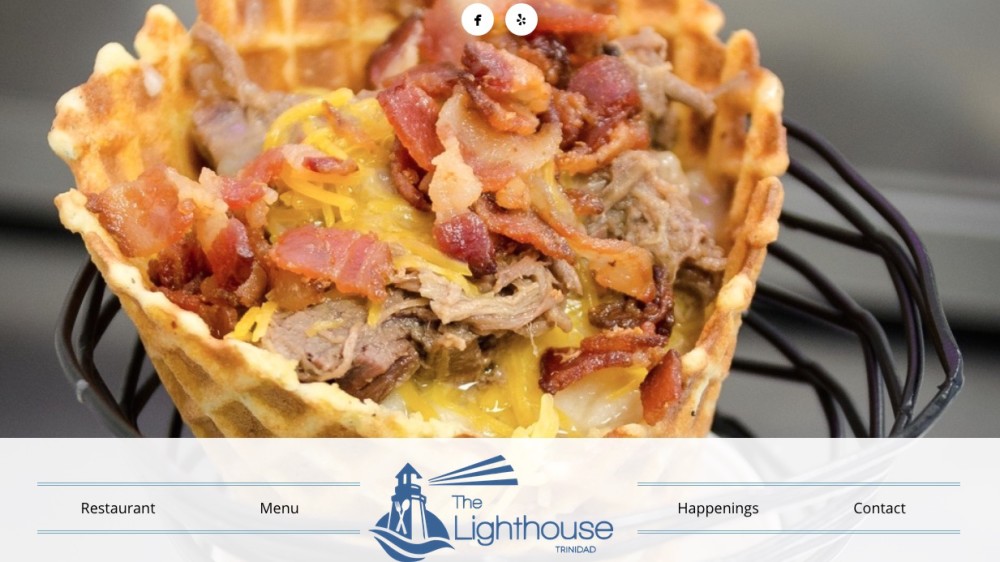 The Lighthouse Grill in Trinidad 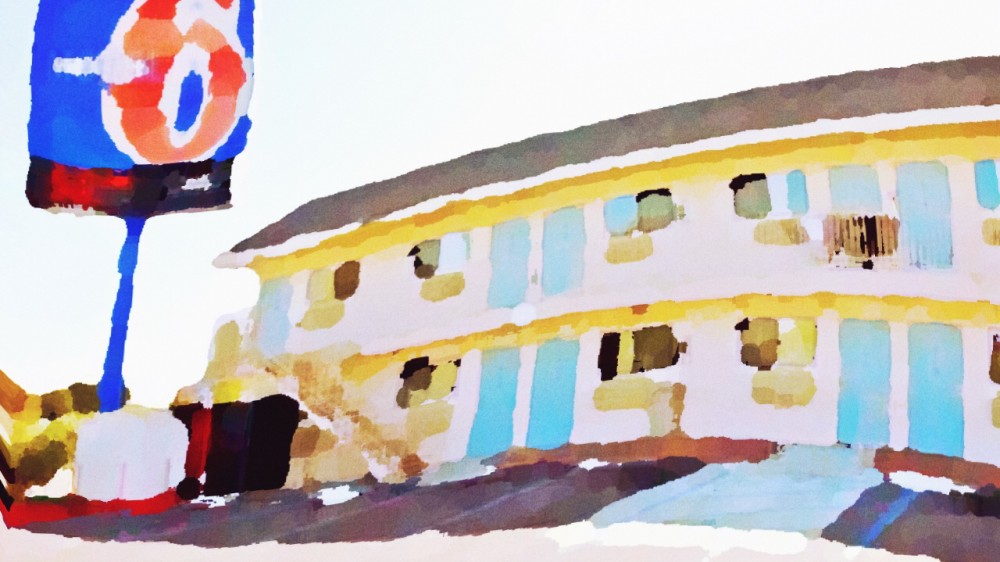 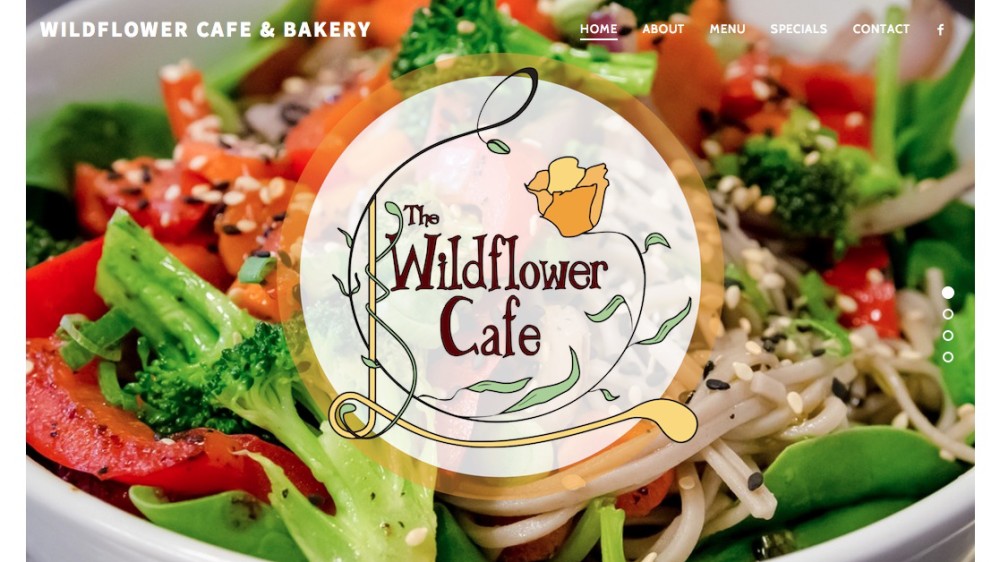 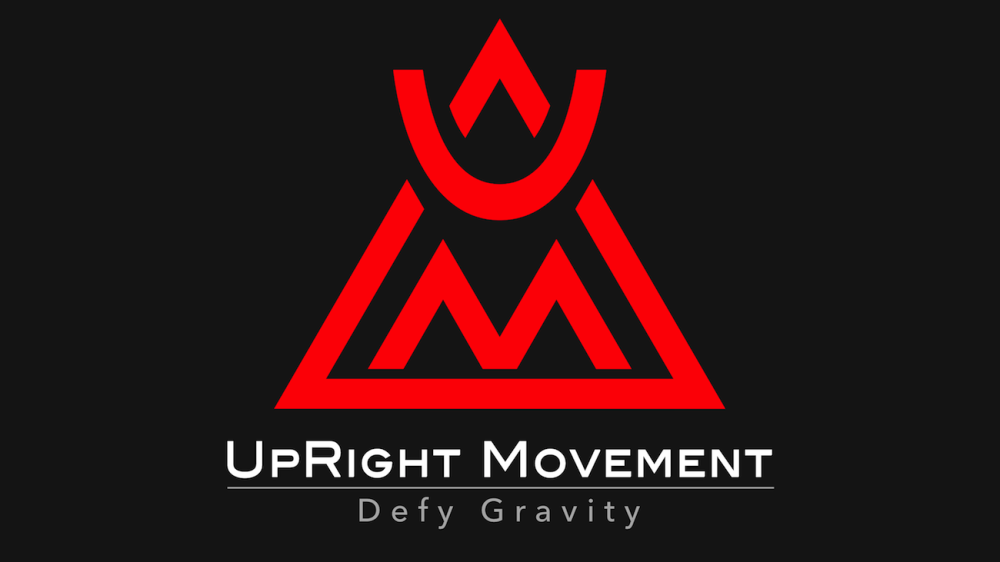 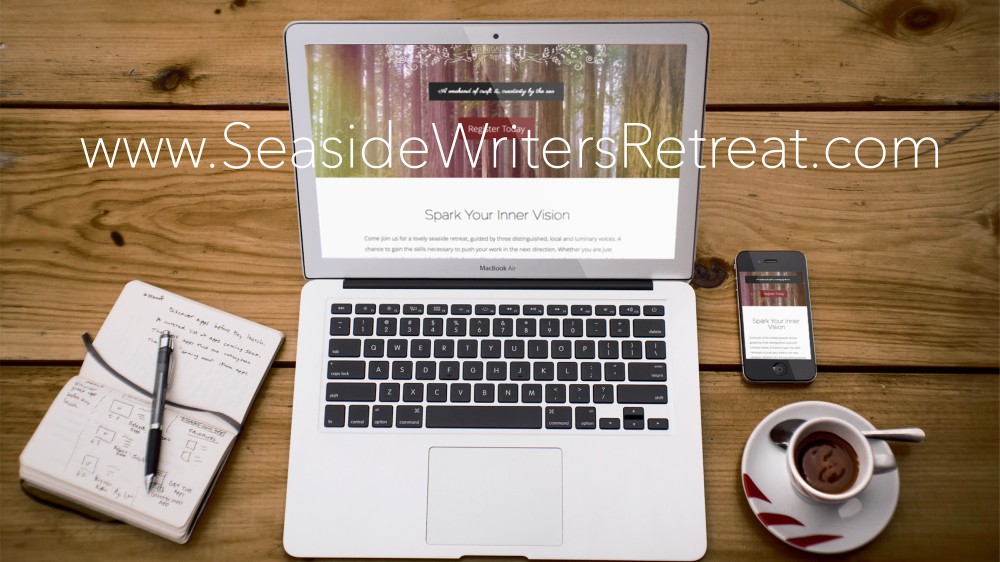 Seaside Writer’s Retreat is a workshop/retreat held annually in the beautiful coastal town of Trinidad in Northern California. The event is guided by some of the area’s distinguished writers at a private retreat nestled in the redwoods.  The event organizer wanted to have a simple, informative website that introduces the featured writers as well as providing information about the event. She also wanted to be able to edit the website herself (Content Management System – CMS).  It was also requested to have a sign-up page where guests can register and pay for the event.

Firstly, the website is responsive, which means it looks great on any devices of varying sizes.  (Try to resize the window of your browser and see how the layout changes.)  The simplified backend (CMS) enables the event organizer to update the content of the website after each event.   The retreat information is clear and concise in this easy-to-navigate website, and registering for the event is fast and easy on the sign-up page. 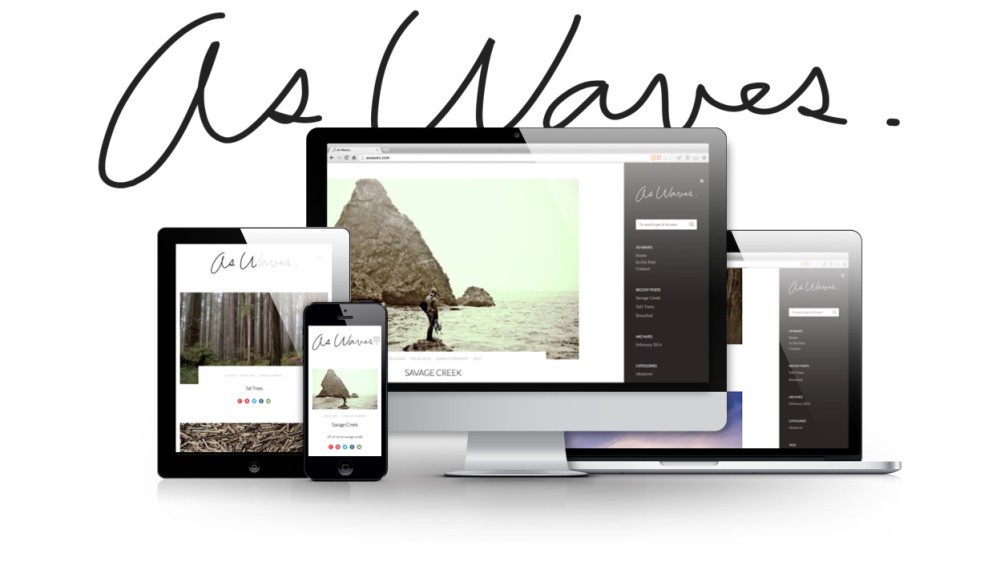 A simple photo blog that looks beautiful on any devices… This photo blog captures the lives of seamen/seawomen in the coastal town of Trinidad. One of the client’s requests was to be able to upload content with his phone easily.

The website is responsive, and it works on all major devices/browsers.  Its minimalistic design vivifies the photos in this photo blog, which was the main objective of this project.  We customized the backend of the Content Management System in order to optimize the usability on mobile devices. 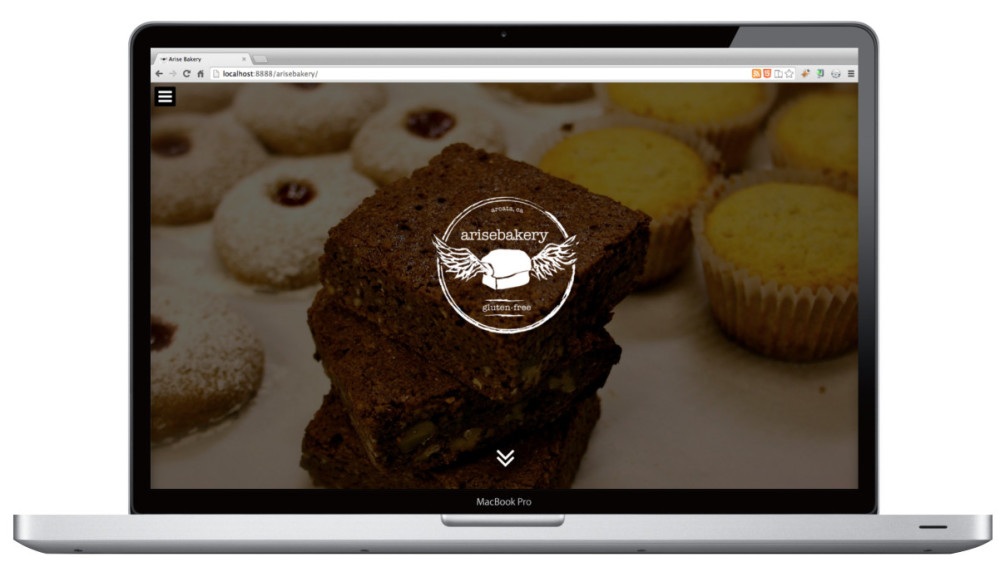 We were so excited to work with one of the most inspiring local businesses/friends, Arise Gluten Free Bakery.  The owner, Reah, takes great photos of her products and updates her Facebook Page frequently, so we wanted to include a easy way to upload photos for the blog page and update the product list.  Also, she wanted to reach out her fans and friends via email in addition to Facebook.  She also wanted to consolidate her CSB (Community Supported Bakery) orders in an organized manner electronically.  Our objective was to enable her to do all of these things from one centralized location — her website.

Firstly, the website is responsive, which means it looks great on any devices of varying sizes.  (Try to resize the window of your browser and see how the layout changes.)  The backend of the website easily lets her update the product list and publish blog articles without any technical skills.  She can then easily drag and drop these items to create a beautiful newsletter, which will be sent to her fans.  When she receives an online order, an email with the buyer’s info is sent to her and keeps the log automatically. 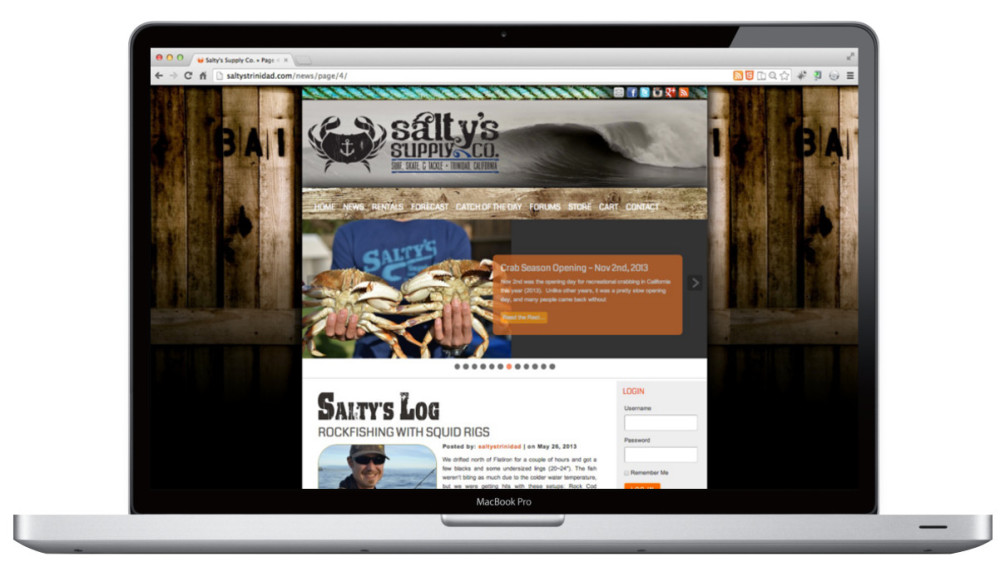 Have you been to Salty’s Surf, Skate, & Tackle in Trinidad? The interior of the physical store is decorated with recycled lumber from crates once used by local commercial crab fishermen.  The website is intended to have the rustic feel as the physical store.  As a surf/tackle shop, the following features were also requested.

All the mentioned objectives were achieved in this custom-made website. Other features include: scrolling slideshows, forums, content management system, news letter, and more.